John is a coach and teacher who wants to not only educate his clients but also entertain and empower them. He is described as someone who takes a different approach to sales training, which can be described as dynamic, energetic, and attention-grabbing. John believes that the best way to convince people that his techniques work is by showing them! This is why part of his presentation includes doing a call with a company’s hardest prospect, all done LIVE.

John is a teacher at heart--he is dedicated to helping improve people’s sales skills. Today, he has helped companies all over the world better their sales techniques including:

In addition to helping these companies, John has been featured in Entrepreneur Media twice, where he shared his thoughts on business cards and what sales reps should do if a customer disagrees.

In addition to running his business, John enjoys documenting his life on social media, as well as sharing sales tips! He has released an audiobook and is in the process of creating his first podcast, The Wall, which will include sales tips and a preview of what his classes include.

See the reason John thought all he had to do was get the person to like him was due to his very first sales job. John was only 12 years old and knocking on the doors of houses in Chicago trying to sell dirt out of a little red wagon. That’s right, dirt. He would have this bushel of dirt in a little red wagon and some grass seed. And when he would knock on the door, they would see this red-haired boy looking like Opie asking them if they would like to have him put dirt on their yards where the bare spots were. It was pretty easy. Most people would say yes. Can you blame them? Who’d turn down Opie? So at that age, he thought sales was pretty easy. Then the next phase of his life came where he didn’t seem like Opie anymore. John looked like Richie Cunningham. The same guy, just older, right? Same results. Always honest, never pushed, and people almost always agreed to move forward with whatever he was selling while in college. It could have been advertising on placemats, timeshare properties, whatever the product, it seemed to be going pretty well. Not as well, but still OK. John was definitely seeing a trend of his success going lower the older I got.

In 2002, on a $100.00 bet from his oldest brother, John started his company based on two key frustrations he and his colleagues witnessed over and over again when required to attend sales training seminars; They were much too long and they were unrealistic.

Then it hit him.

"What better way to demonstrate a sales trainers' techniques than to request a live demonstration on real prospects to validate the process."

John has designed a strategy that works towards helping those with more than just a step-by-step guide, but with an in-depth personalized training course to ensure each experience is instructional and unique.

In his free time, John enjoys spending time with his family and friends, playing basketball, and watching the Chicago Cubs. 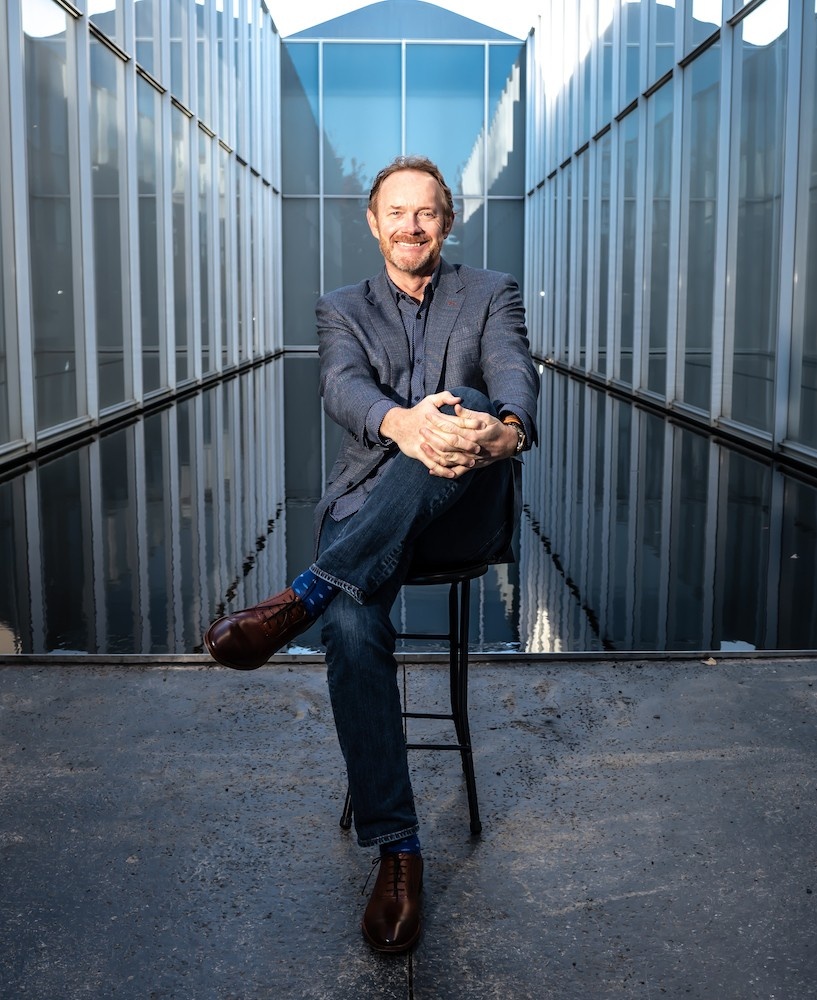 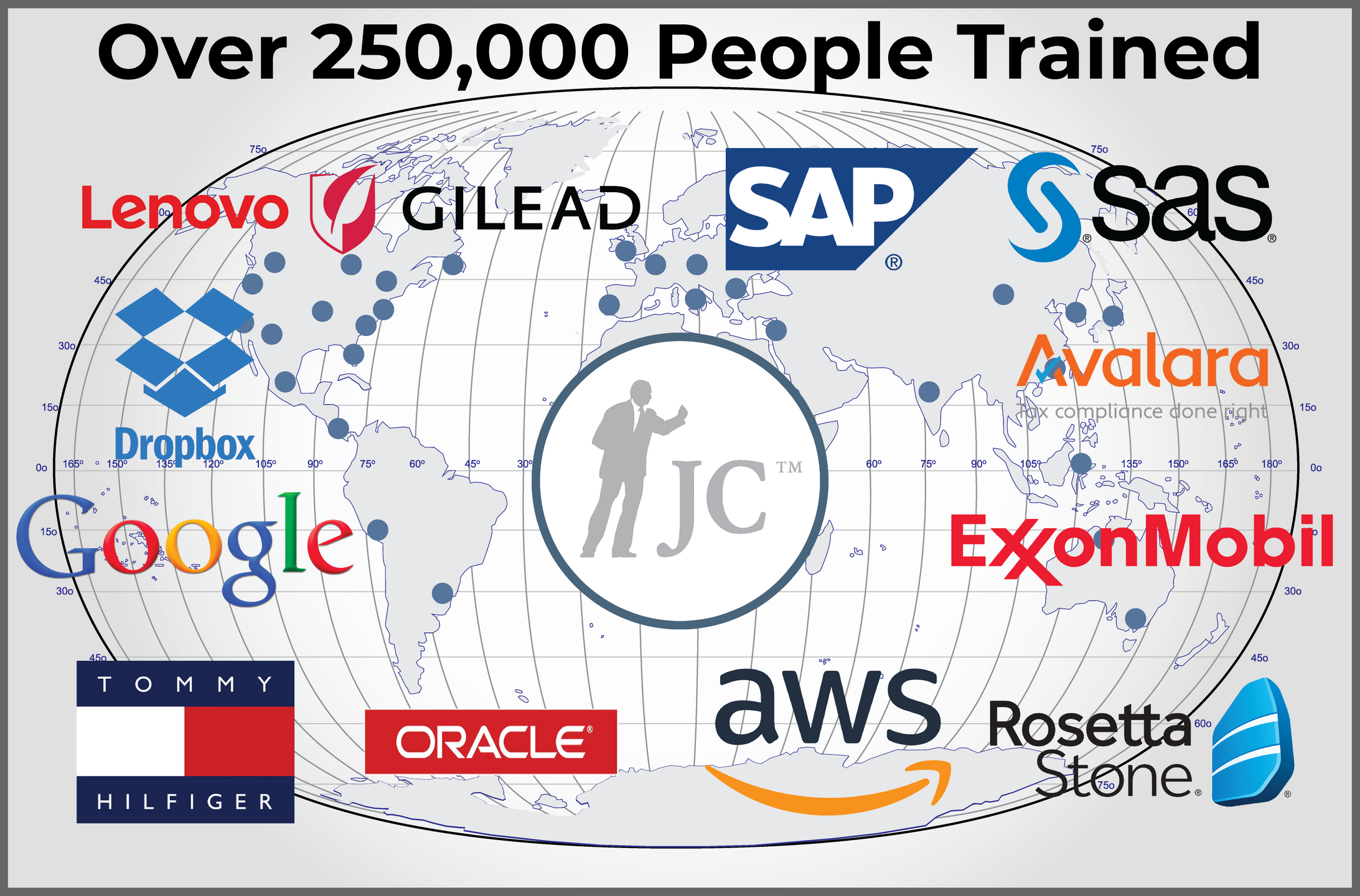